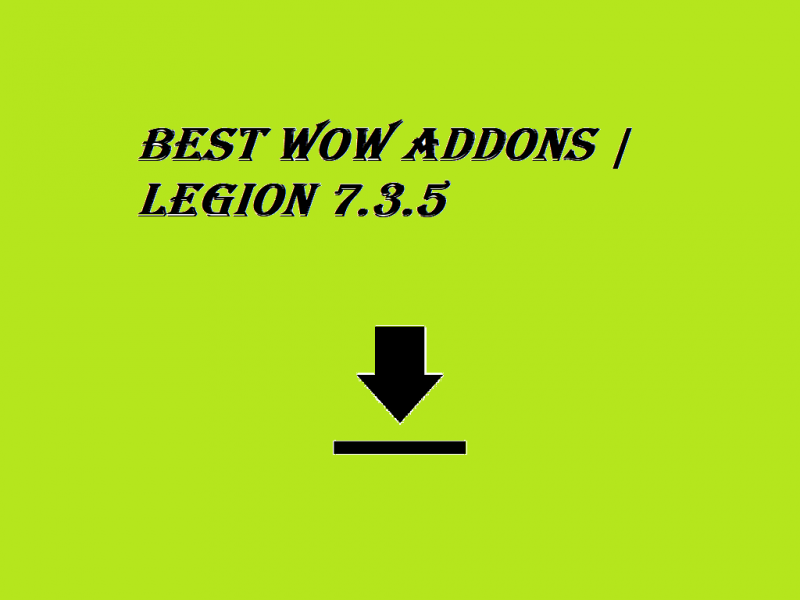 A small library which keeps track of group members and keeps an up-to-date cache of their specialization and talents.

It's similar to the old LibGroupTalents/LibTalentQuery and the LibRaidInspect libraries, but unlike the former it's actually working on 7.0, and unlike the latter it works properly in Battlegrounds. Additionally it has the feature where it communicates spec/talent updates to other LibGroupInSpecT users. This is an important point as of the writing of this there is no way to detect when another player re-specs/talents.

This library started out as a part of RaidChecklist as replacement for LibGroupTalents, but has since been split off into its own project as its usefulness increases the more widespread it is.

To make use of this library you'll need to also have the usual LibStub and LibCallbackHandler libs.

For a real usage example, take a look at the RaidChecklist project.

* There are no server alerts at this time.